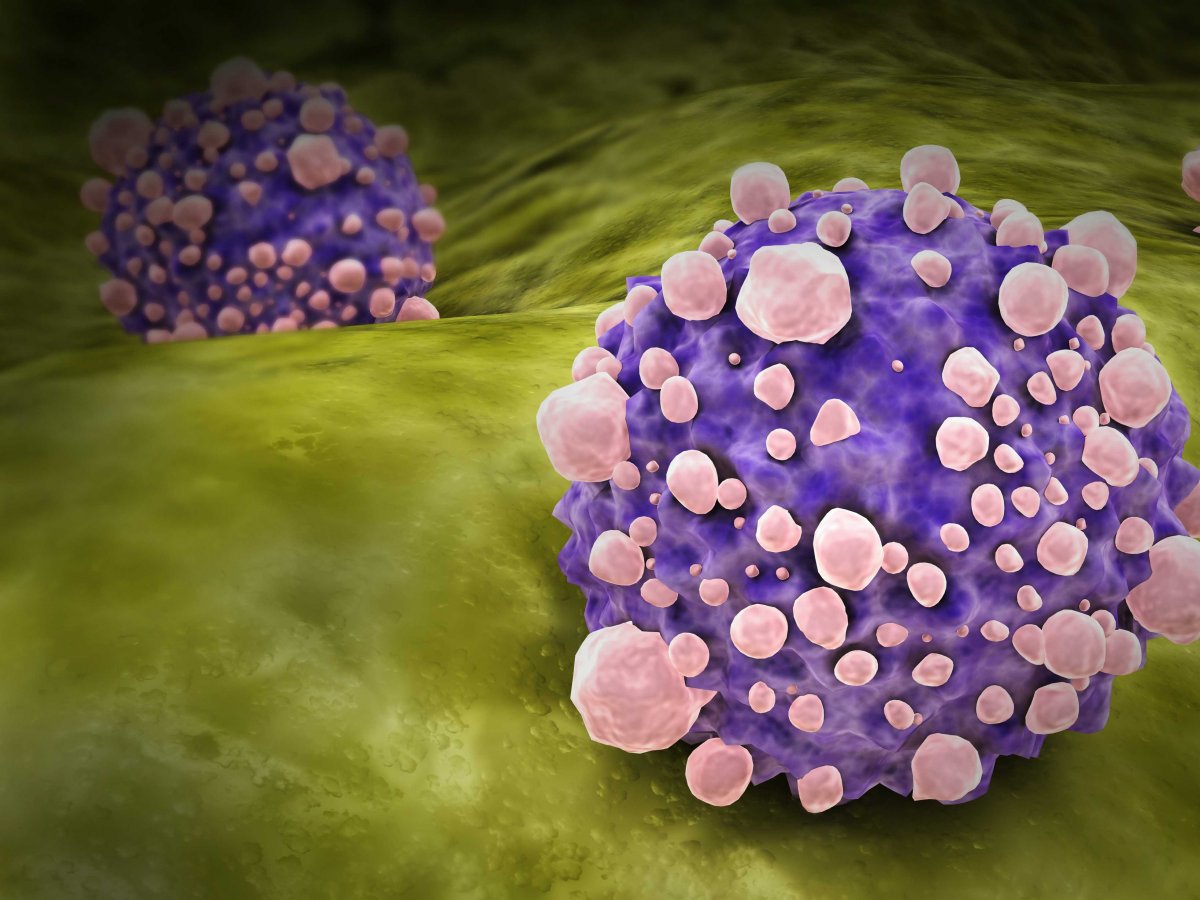 As a cancer researcher, I work on trying to understand cancer and about how it spreads and invades normal tissues. So how do cancer cells spread and invade normal tissues? Cancer cells produce some things called proteases, which are molecules that digest proteins. These proteases are similar to meat tenderizers. Just like marinades tenderize poor quality meats and make them juicy, flavorful and tender by breaking down the connective tissues, so also cancer cells ‘tenderize’ tissues surrounding the tumor making it easy for the tumor to spread because of the production of proteases.

This is just one of the ways by which cancer cells spread. So a logical step to control cancer spread would be to stop these cancer cells from producing proteases. But it is easier said than done because there are numerous proteases, some of which we probably don’t even know about. Some proteases, behave as controllers of other proteases. This forms the basis of my research. I am trying to figure out how these proteases contribute to the tumor.

Why is pancreatic cancer so deadly?

One of the main reasons why pancreatic cancer is so deadly is that by the time it is diagnosed, it usually is too late. Unlike most other cancers which present themselves with numerous symptoms, pancreatic cancer at an early stage shows almost no symptoms. Symptoms can be as common as abdominal pain, weight loss, and loss of appetite. Because the symptoms are so common it is very difficult to determine whether a person has pancreatic cancer or whether it is just gas. Constant persistent symptoms accompanied by more severe indications such as jaundice is usually when a patient realizes that something is wrong and by then it is usually too late.

So what can one do?

Prevention is the best cure! But this is not always the case. In the next issue of this blog we shall talk about some of the things that can be done to reduce the chances of getting pancreatic cancer. So, in the meanwhile, “Eat healthy, eat wise, exercise daily and lead a happy life”.